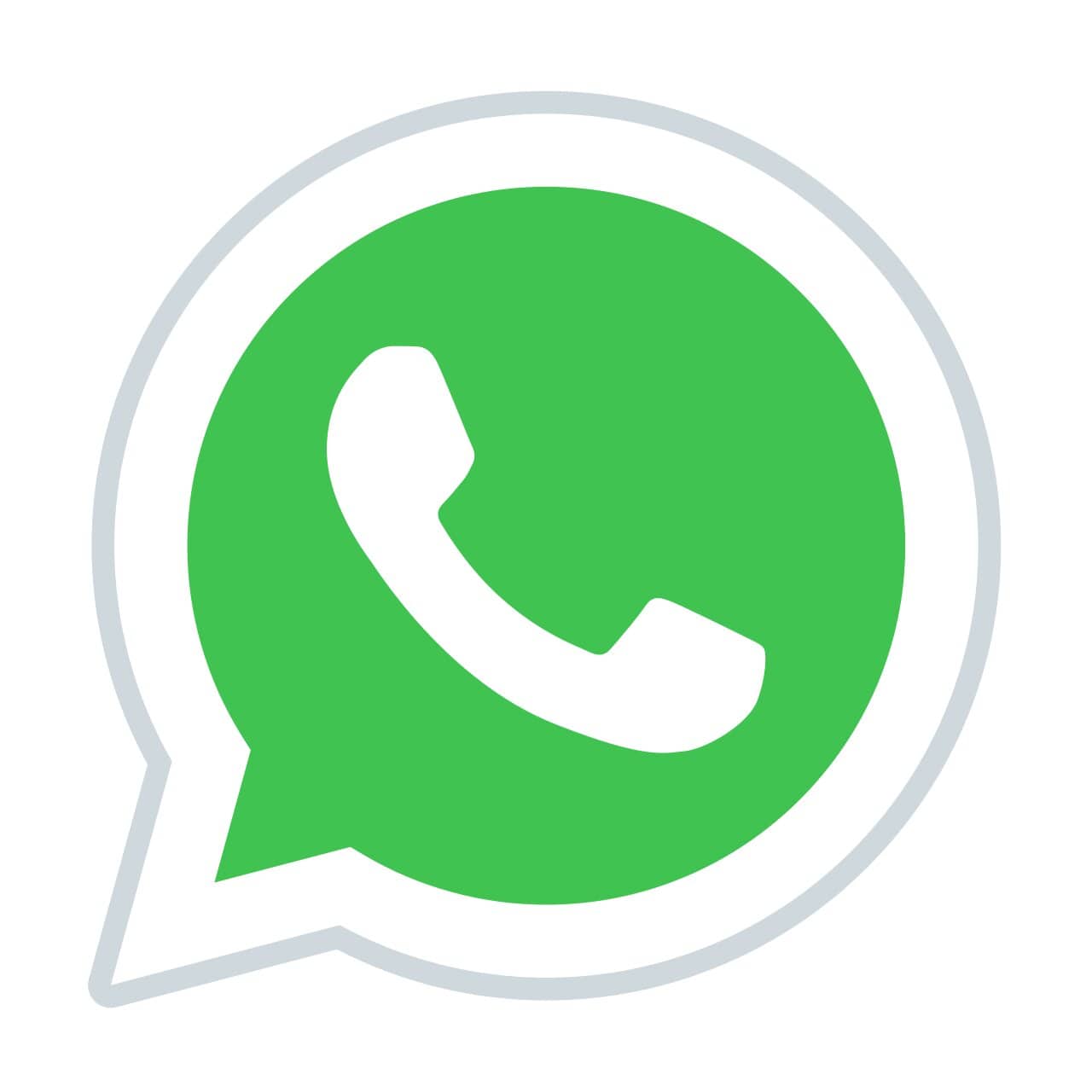 The odyssey of gold

Centuries ago ancient Greek poet Homer mentions gold as “The glory of immortals and as a sign of wealth among ordinary human beings”. This statement holds good even in the current day.
Gold has been a major investment an average Indian chooses over many other avenues. It boasts its origin to approximately 75,000years in central and Eastern Europe. Gold has been carved in different patterns from bracelets to girdles, from earrings to brooches, from necklaces to head ornaments. Early 1500 BC, people of Indus valley civilization started creating gold earrings, beads and bangles. Over the years gold underwent remarkable changes in terms of the colour, finish, texture and purity.
Gold has never been bounded to a specific region; it has been omnipresent through generations of Gandhara period, Greeks, Romans, Egyptians, Indus valley civilization. It has always been a medium of exchange before the currency.

A noble Yellow metal, gold is known as “AURUM” in Italian. As a metal gold is hard, malleable and available in different colors. In order to make gold more malleable, it is combined with a host of alloys to make it ready for various kinds of jewellery. The various alloys used are:

A definite proportion of alloys are mixed to gold to get desired characteristics. Also alloys alter the color, temper, hardness and annealing characteristics of gold. Following are the changes gold undergoes when mixed with alloys.

The purest form of gold is expressed as 24kt which is considered 100 % Finesses.In Indian 22Kt gold jewellery is widely used which means 91.6% pure Gold. Remaining 8.4 % is any other metal or combination of metals through alloying. Hallmark has been acting as a safeguard to purchasers of gold and gold articles for centuries in various countries. In simple terms, Hallmark is a purity certification of gold articles in accordance with Indian Standard specifications.

Gold articles are evaluated and tested at an official Assaying and Hallmarking Centre and then certified that the metal used conforms to the national and international standard of fineness and purity.

Who provides the hallmark in India?

The BIS hallmarking scheme has been aligned with international criteria on hallmarking (Vienna Convention 1972). As per this scheme, licence is granted to the jewellers by BIS under Product Certification Scheme. The BIS certified jewellers can get their jewellery hallmarked from any of the BIS recognised Assaying and Hallmarking Centre.

If you are in possession of heirlooms, legacy Jewellery that pertain to pre hallmarking era, do not worry. You can now take these ornaments to a nearest hallmarking centre and get them certified. Hallmarked jewellery not only standardizes your gold but also gives them a market value when you choose to sell it.